My Son Took His Own Life. Here’s Why You Should Stop Saying ‘Committed Suicide.’ 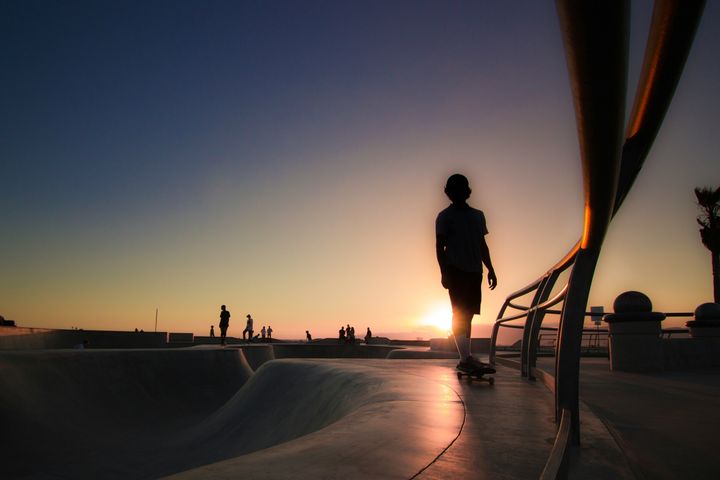 Our 21-year-old son died by suicide in 2019, a fact I tell people as soon as I can bring it into conversation, so that they’ll understand who we are as a family and as human beings. I bring the unmentionable into the light because it’s a fact of our lives, and his, that we can’t ignore or deny. I can’t bring my son back. But as a bereaved parent, I can ask one thing of the rest of the world. I can, in fact, insist.

We no longer presume people with schizophrenia are possessed by demons or that the chronically depressed are cursed. But suicide as the felo de se, crime against oneself, is still the ultimate taboo, even as we staff hotlines and share social media posts to prevent it. The prohibition persists. Read More at  HuffPost.